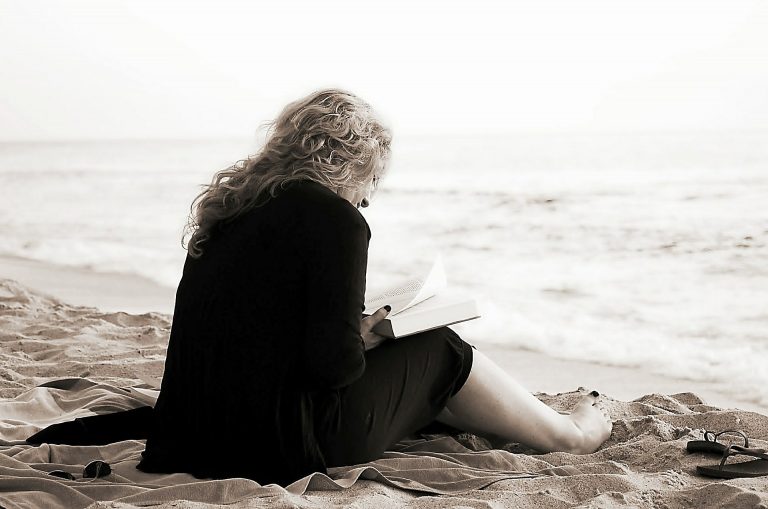 Achieve freedom from defeat by trusting God for success and new horizons.

Philippians 4:13  I can do all things through Christ who strengthens me.

Christians don’t have to suffer defeat or live in fear of what might happen.  We can always look to Jesus and be in peace!

Jesus asked this man a seemingly ridiculous question, “Do you want to be made well?”  It’s obvious isn’t it?  He is at the pool, isn’t he?

The only reason people went there was to be healed. What kind of a question is that to be asking? Of course, he wanted to be healed. But Jesus was not convinced.

This man had been stuck in his condition for a long time. He was not only lying down on the outside, he was lying down on the inside. Sometimes people get used to living in their problems. While they may outwardly be going through the motions to get free (generally because they know that is what is expected of them), inwardly they have given up.

The first step toward getting free from your problems and that which binds and restricts your life is wanting it — really wanting it. You have to stand up on the inside before you can ever stand up on the outside.

Let me be very bold and ask you: Do you want to be made well? Do you really want things to change? Or have you grown accustomed to living under the devil’s heel? If you are tired of defeat, mediocrity and bondage, then stand up on the inside and say, “Enough is enough!”

Many people say things like, “well, this is my life.  Nothing goes right.  I’m doomed to failure.” Or “I have a curse on my life I can’t shake.  No matter what I do nothing changes.  I give up.”

These statements are nothing more than excuses for not making the changes we need to succeed. Christians can make the switch from failure to success by resting in Christ.  Take the following steps and watch what God will do in your life.

Take God at His Word today and Overcome Defeat!

Are Sinful Thoughts The Same As Sinning?

The Light Of Jesus Christ

How To Avoid Illness From Money Problems or Debt