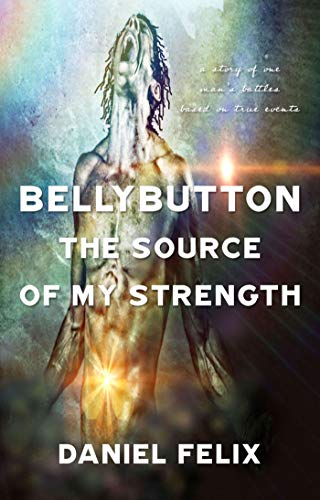 BELLYBUTTON: The Source Of My Strength.

A Story Of Life Transformation

It makes sense to start at the beginning. In one word I can summarize my own genesis, “BELLYBUTTON”, a word which signifies the scar on the abdomen that is left when the umbilical cord is cut and removed from a newborn baby. My story is also about a spiritual and emotional scar, caused when I became distant from my creator. We all understand the functionality of the umbilical cord – basically it sustains the life of the unborn, under-developed and vulnerable fetus by proving food and oxygen. It is our lifeline for survival, during times of under development, where too fragile to go it alone. We all have the ability to become a bellybutton, yet through my journey I came to realize, there is only one who provides all that we need.  – Daniel Felix

Danny’s life story unfolds within BELLYBUTTON: The Source Of My Strength. Being born premature was his first battle. Against all the odds, he clung on to life with every heartbeat. Delivered from the safety of his mother’s womb into the arms of a sinful world. Through a small hole in his incubator, his mum would reach out to touch his tiny, undeveloped hands. For weeks this would be the only contact and through this and his will to survive, Danny and his mother established a beautiful bond.

Raised in a typical West Indian family in the heart of the East London. His mum who can best be described as a God fearing, Catholic woman, first introduced Danny to God through daily Bible teachings. Therefore, he knew of God, but he never had a relationship or ever felt the need to call upon His Name.

Looking to himself, he created a wonderful life. All was going well until the day that Satan (the adversary) appeared before God in heaven with a challenge that if God gave him permission to punish the man, he would turn and curse God to his face. This is when life for Danny began to spiral downward. Find out what happens when Danny declares war on the world and turns his back on God. 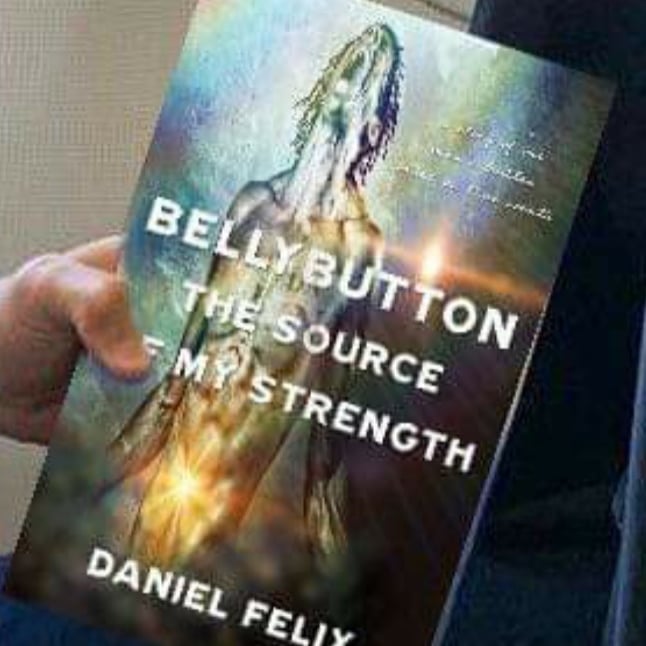 Get The Full Story now!

A story of Christian Inspiration

Bellybutton: The Source Of My Strength

All Christians have a story about how they came to Christ. They are all different, but they all lead to the same conclusion, having a relationship with Jesus Christ and putting Him first in our lives.  Recently I read a book with an interesting title, BELLYBUTTON: THE SOURCE OF MY STRENGTH.  It’s a journey into the life of the author, Daniel Felix, who grew from a premature baby to a man caught between the influence of his mother’s Christian faith and the influence of worldly pleasures.

Reading his story makes clear that he has always given the love of family first place in his life. We should all be so loving, caring and committed to those we love and who love us. Yet, Danny dove deep into a world of casual sex, drugs and alcohol to the detriment of his life and his first marriage, causing much pain, but never bitterness. Many people lose themselves after such a loss, but not Danny, even after losing his long-term job and the house that he had purchased after later getting custody of his daughter Sky. Whatever was keeping him in spiritual darkness was no match for his need to live his best life.

There are great lessons in this book for those who aren’t sure what family loyalty means or how we must protect our children, even by putting aside our own priorities. His custody fight to ensure his daughter’s safety at all costs provides a great lesson for all parents, but especially dad’s who must face the justice system, which is more inclined to favor the mother in custody battles no matter what part of the world we live in, yet Danny prevailed and won! I have seen these battles and they can be very draining emotionally and financially, but Danny was willing to do whatever it took to protect his young and vulnerable daughter.

What makes Danny an example for others is the courage and determination he had to stop giving into his weaknesses by becoming strong in Christ as he drew nearer to God.  Committed to embracing the Bible daily for change, he experienced great renewal and success in his life, with his daughter, his new wife and childhood love, and their precious young son.  His life is a testimony to what God will do when we trust in Him as Danny did.

BELLYBUTTON: THE SOURCE OF MY STRENGTH is a story of Christian inspiration that can transform lives because the author was brave enough to share his.

Order Now On on Amazon.com

About The Author, Daniel Felix 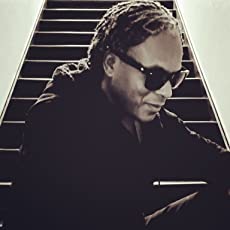 A spirit, a creation, a soul, a miracle, a boy, a son, a brother, a friend, a boyfriend, a lover, a man, a husband, a father, an orphan, a liar and a cheat, an adulterer , a bastard, a transgressor of sin, a dependent of alcohol & drugs, a wild olive branch a wretch lost & found, a coward, a believer, a disciple of Christ Yeshua

Like an onion I peel back every layer of my journey, who would of thought that at some point God would use my experiences to tell HIS story. In fact I will say that he is the true author of this book.

To be completely honest, becoming a disciple of Christ was never part of my plan, like Jona and the whale, I literally went running in the opposite direction. No matter how fast or how far I ran, God had his own plan and there was nothing I could do about it, but submit to his will

As an author, I can honestly say that I have definitely grown creatively within my new found role. What started off as basically a means to vent my inner emotions, has sent me on a life’s journey. Therapeutic at times but also extremely challenging, taking me back to past memories which I had long forgotten and wished to remain hidden.

I remember the first time I put pen to paper, proper old school style, l had no idea where to start, let alone creating a middle or end. I began to write about things that were important to me and stuff that I thought others would like. However during the night the Holy Spirit would instruct me, “‘No’ do not write about that, write about this,” but being the stiff-necked person that I was, I would ignore his voice.

The crazy thing was that through my disobedience, I was unable to write anything until I followed His instructions. It was as though I had writer’s block, hence why it took almost 14years to complete. It was at that point, I realized that my book had a spiritual purpose.

But the best part of my journey, I was able to find the source of my strength.
I hope you enjoy my story.

Copyright (c) A story of Christian Inspiration. All rights reserved.