A Corporation of Angels Review 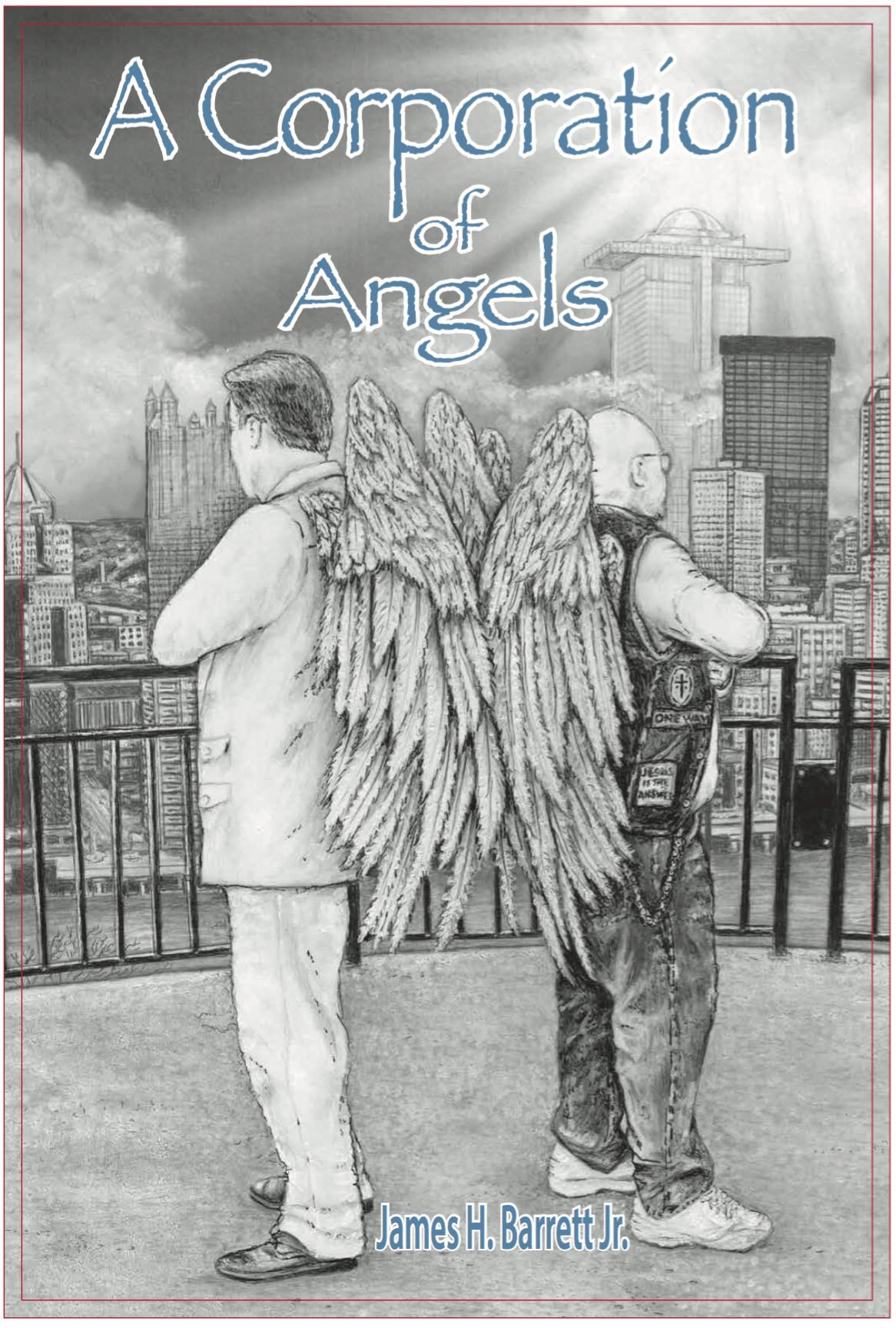 A New Christian Fiction Story That Will Keep You Reading To The End!

"A Corporation Of Angels" Book Information

A Corporation of Angels has been described as a cross between “Get Smart” and “Touched by an Angel.” C.O.A. is a family run business, minus the politics, greed and power struggles. Teamwork, kindness, and compassion for others, is a prerequisite for employment at C.O.A. It is not your customary corporation. C.O.A. has two headquarters which

are located in Pittsburgh, Pennsylvania and San Francisco, California.  Tag along with these angels as they work alongside walking souls, while they try to keep H.T. (Hostile Takeover) Enterprises at bay in modern-day America. This story will keep you riveted with suspense, espionage, and intrigue along with a touch of humor.

A Corporation Of Angels
By James H. Barrett Jr.

Have you ever found yourself thinking, “wow that was close” after your life had been seriously threatened by some unforeseen event or dangerous encounter?  A Corporation of Angels (C.O.A.) gives a stirring account of what’s behind those encounters and the unseen shield of protection that envelopes us as we dare to trust God and use our faith.

This exciting new novel written by James H. Barrett Jr. gives the battle between good and evil a touch of espionage, conspiracy and suspense that thrills and delights the senses!  It’s a page-turning mystery with edge and soul, offering just the right touch of humor that keeps the story from becoming too dark or intense.  I found myself cheering on the many likeable characters working together for the greater good, especially when it appears that the malevolent forces of darkness are always ready to foil the C.O.A’s continuous activities of intercepting evil attacks and life-threatening endeavors upon the "walking souls" which is the name the angels in the story give human beings.

The battle between good and evil rages throughout the story to the end.   It's quickly learned that the competing forces are comprised of The C.O.A., located within the city of Pittsburgh, Pennsylvania and made up mostly of angels who are led by God, their C.E.O.  Their rivals, called "the Broken,” are the destructive forces of Satan.  Their headquarters called H.T. is located near the C.O.A. These self-serving beings of evil are always ready and able to create mayhem and commit murder, but the highly organized and benevolent forces of God’s army of angels are ever-present to destroy their evil plots of great catastrophe.

One of the highlights of the book is the author’s writing and creative imagination.  He brings life to his characters and draws the reader into a world of angels and their evil counterparts within the unknown realm of the spiritual.  The underlying plot of the story builds at an exciting pace throughout the story and before it comes to its startling conclusion, there is much anticipation.

Christians and non-Christians alike will enjoy this story.  And it’s reader friendly so there is no concern about bad language,  In fact, I recommend this book for teenagers as well as adults.  It’s a story that thoroughly entertains with each moment while it keeps the message running that evil doesn’t have a chance when we work selflessly with goodness to overcome it. 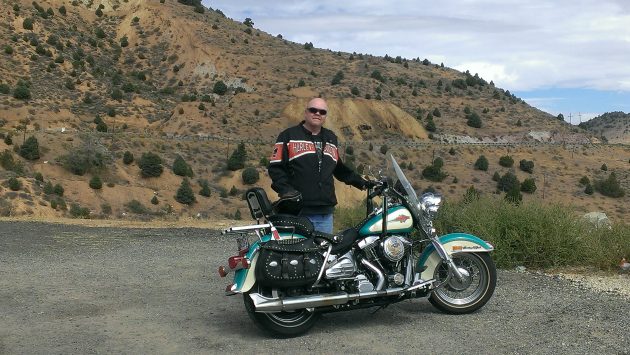 James and his wife Belva moved from Pittsburgh, PA to Northern Nevada in 2013. His first book "A Summer to be Treasured" was published in 2014, which is available online or local retailers.

James has also written several short stories as well as song lyrics with his brother Kevin.

A Corporation Of Angels Review and all associated information on this page are the complete work of the site's author,
Margaret Lukasik and the book's author.  They cannot be copied by any means without their express written permission.

Leave A Corporation Of Angels Review For Home Page

Easily Purchase "A Corporation Of Angels" On Amazon.com Click Here

This is the bottom slider area. You can edit this text and also insert any element here. This is a good place if you want to put an opt-in form or a scarcity countdown.